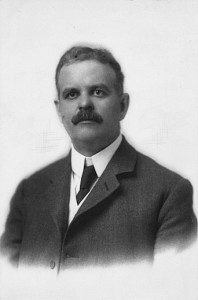 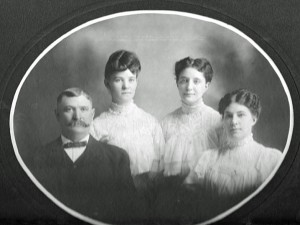 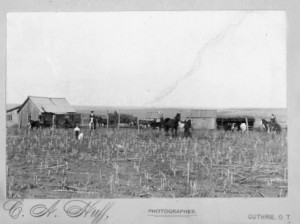 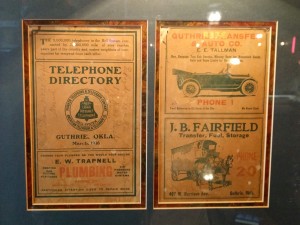 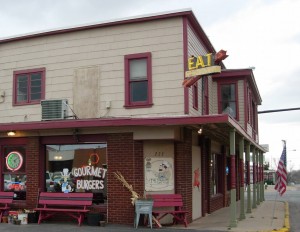 One thought on ““Boomer” – Entrepreneur – Businessman”